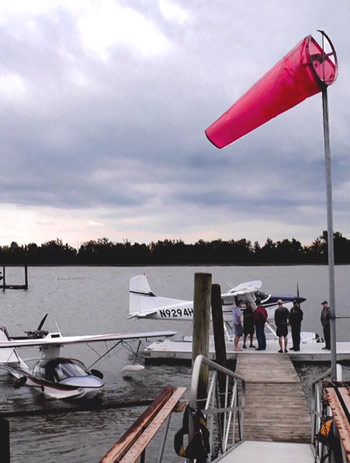 The Essington Seaplane Base near Philadelphia has been operating since 1915. Although activity at the base has been limited since Bob Mills retired, it is still a licensed seaplane base, owned by the township. We will be celebrating a century of seaplane flying with a splash-in, in concert with a community day and flea market at the nearby Governor Printz Park, two blocks west.

Pilots: The floating doc is in good shape and can accommodate a few aircraft. The gravel ramp has been smoothed and is in good shape during mid to high tide. High tide is around 11:00 on event day, so the best window is 10AM-12:30PM. See more base information here: Base Info

On June 13, 2015, local seaplanes pilots arrived by car and by seaplane to celebrate 100 years of seaplane operations at the Essington (Philadelphia) Seaplane Base. 9n2 is the oldest “airport” of any kind in Pennsylvania (PA Airport History) and though seaplanes were flown from other locations before 1915, Essington is likely the oldest “continuously operated” seaplane base in the world (loosely defined – operations did cease during WWII due to promixity to the shore).

A Searey from Ocean City, New Jersey was the first to try the newly smoothed gravel ramp and to be the first seaplane to arrive on Essington soil for many years. In the last decade, the ramp was in disrepair and most operations utilized the floating dock. A Lake Amphib, from nearby Spitfire Airport in New Jersey arrived 30 minutes later and had no issues navigating the ramp and around the big sycamore tree. To follow was a Lake Amphib from Pennsylvania followed by two more Seareys from Maryland. The Seareys, with their tailwheel configuration, shallow draft, and narrow wingspan were particularly adept at climbing and descending the ramp, even at mid tide where the ramp starts to be rutted.

Many local seaplane rated pilots who trained at Essington reminisced about operations there over the last many decades. Only the sounds of jet aircraft departing out Philadelphia interrupted the conversations; runway 27 Left is just a mile upriver. Activity also took place at the community day and flea market at the nearby park.

The local township now holds the seaplane base license, as well as the land and the historic 1799 Lazaretto Quarantine Station that dates to the time of Yellow Fever. Plans are being prepared to renovate the Lazaretto for use as township offices and a museum. Those plans also include floating docks for boats and seaplanes. A new ramp is not yet being proposed, but a local group of aviators is encouraging the township to include that in the plans.

Another event is scheduled for September 26 in concert with an historical event to celebrate the military connection here. In 1917, the U.S. Army Signal Corps used the seaplane base (which they called Chandler Field) to train National Guard seaplane pilots in preparation for WWI. Interestingly, the Pope will be in Philadelphia that weekend. Perhaps, we can arrange a seaplane flight for the pontiff. A blessing of the site might help secure operations for another 100 years. 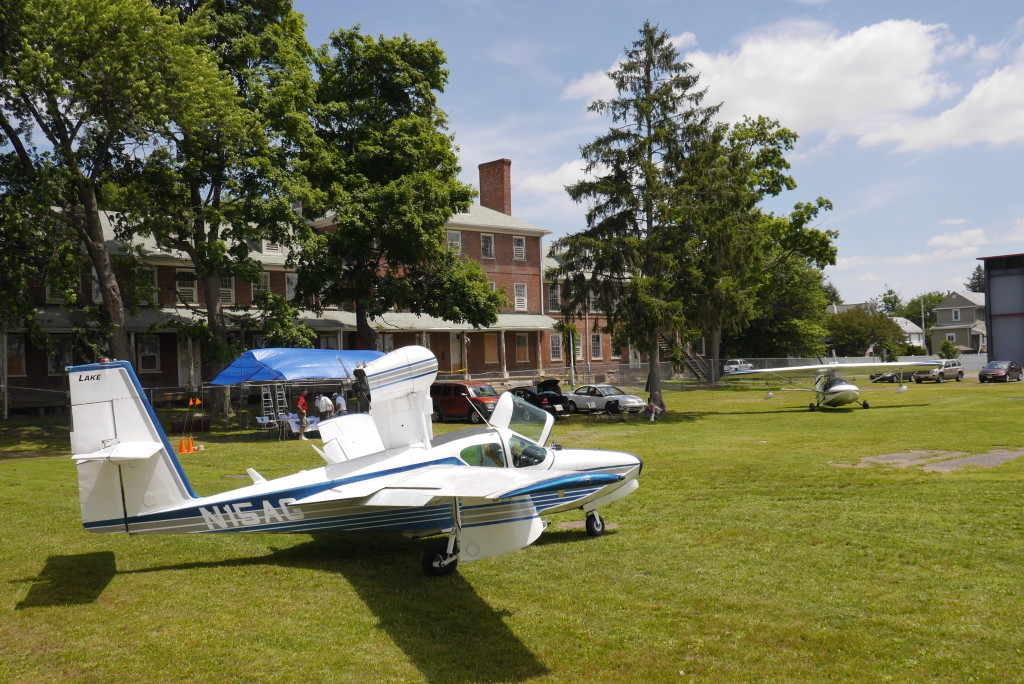 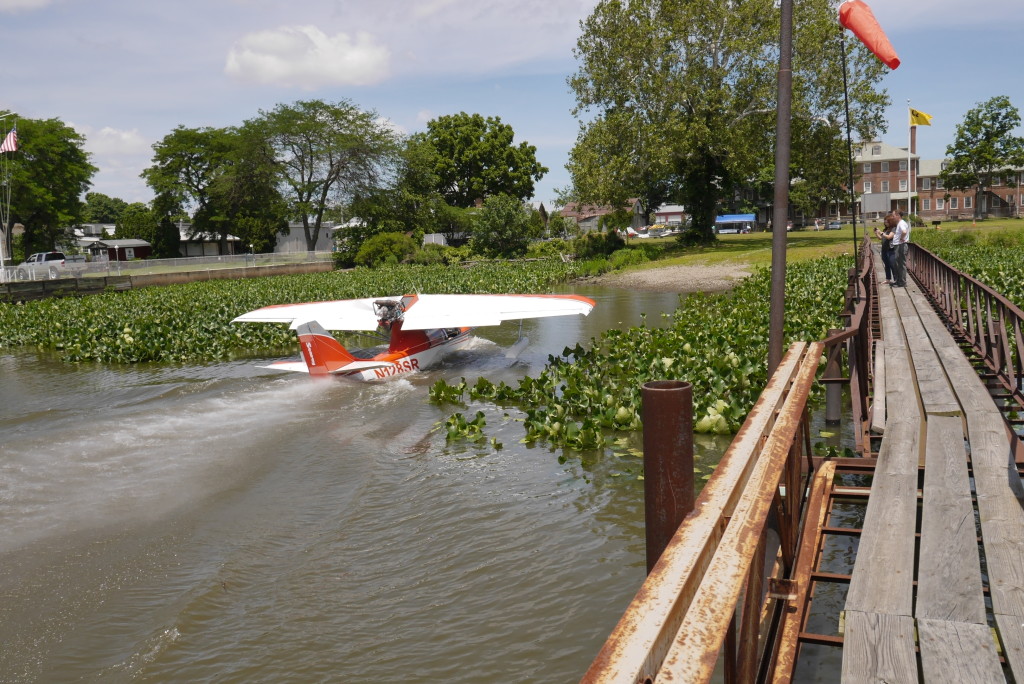 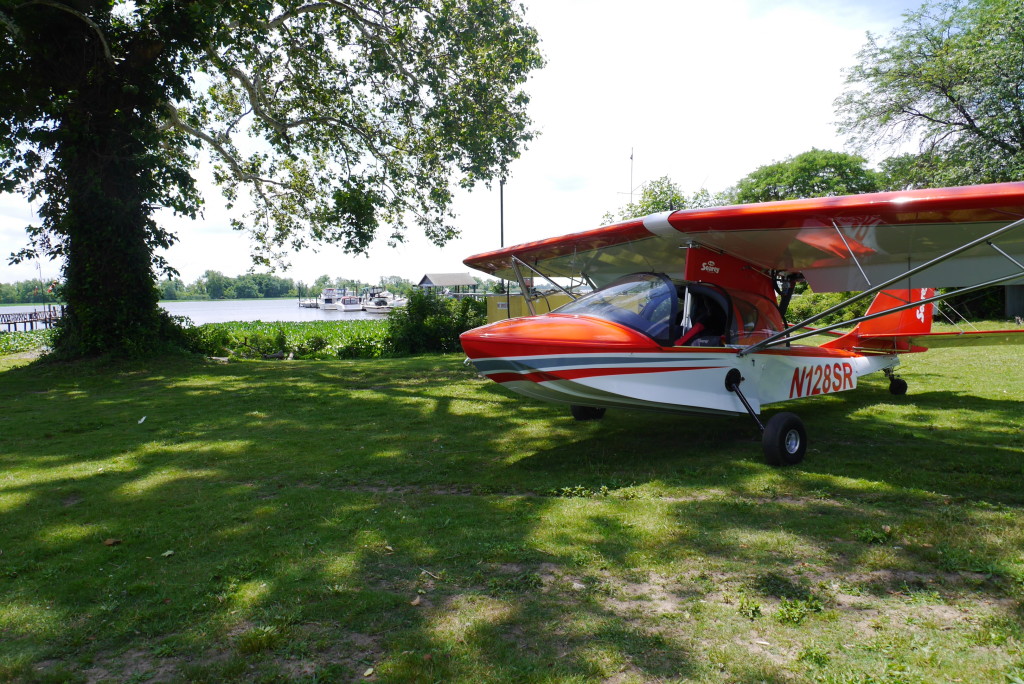 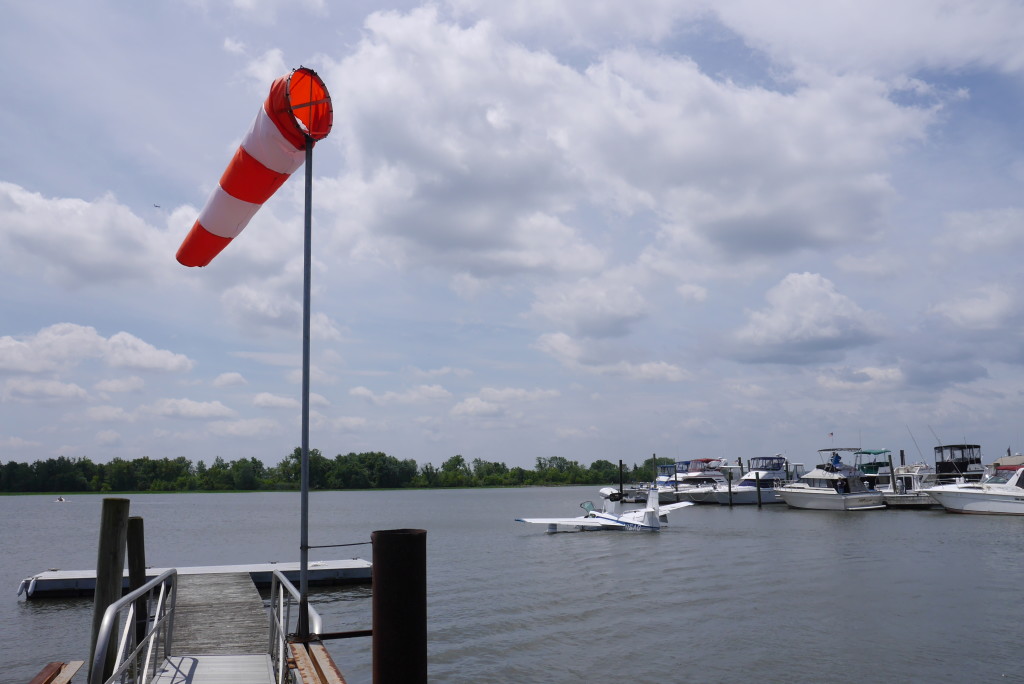 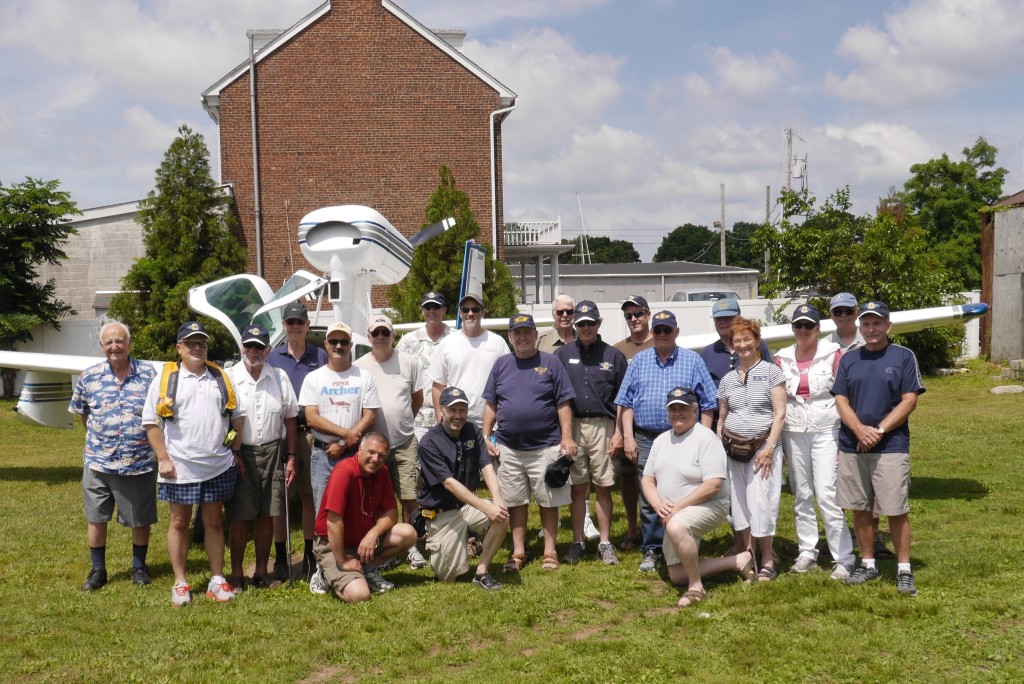 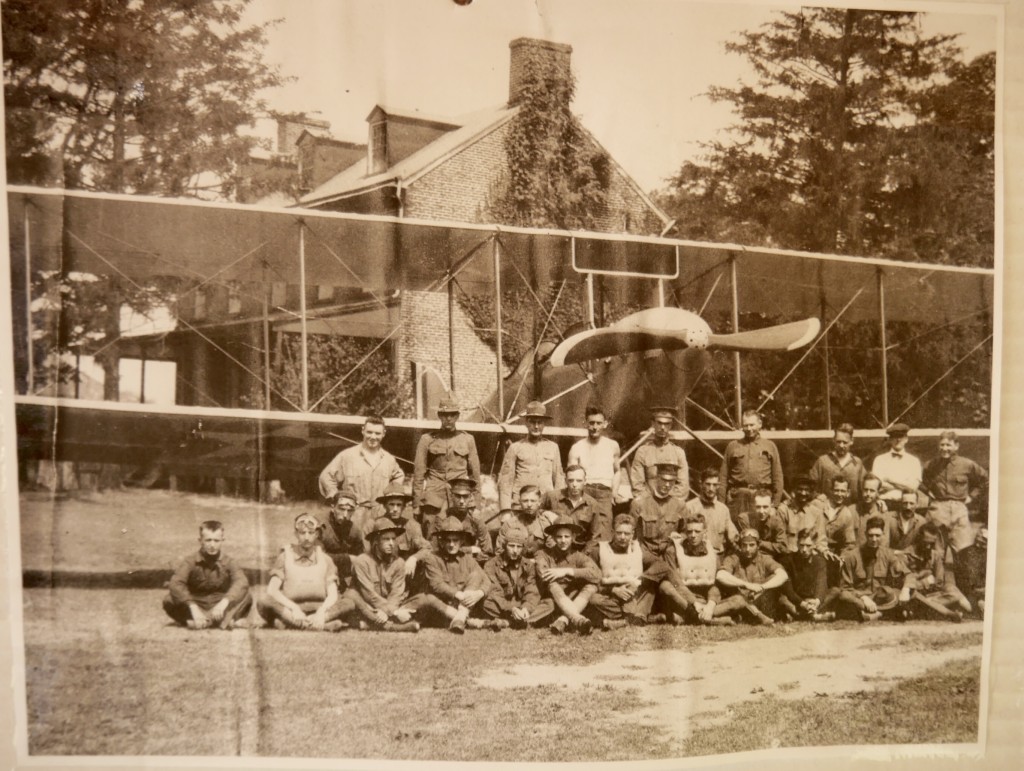 Circa 1917 at Essington Seapane Base