Icon Aircraft visited Essington as part of their east coast sales tour on August 22. They had a reception at Wings Field the night before, and scheduled demo rides at the Philly Seaplane Base in the afternoon of the 22nd.

The Icon team had no issues utilizing the floating doc for their operations. Without sponsons, the A5 wing easily cleared the floating doc. The winds were fairly calm early in the day, but became gusty later and prevented late afternoon operations. 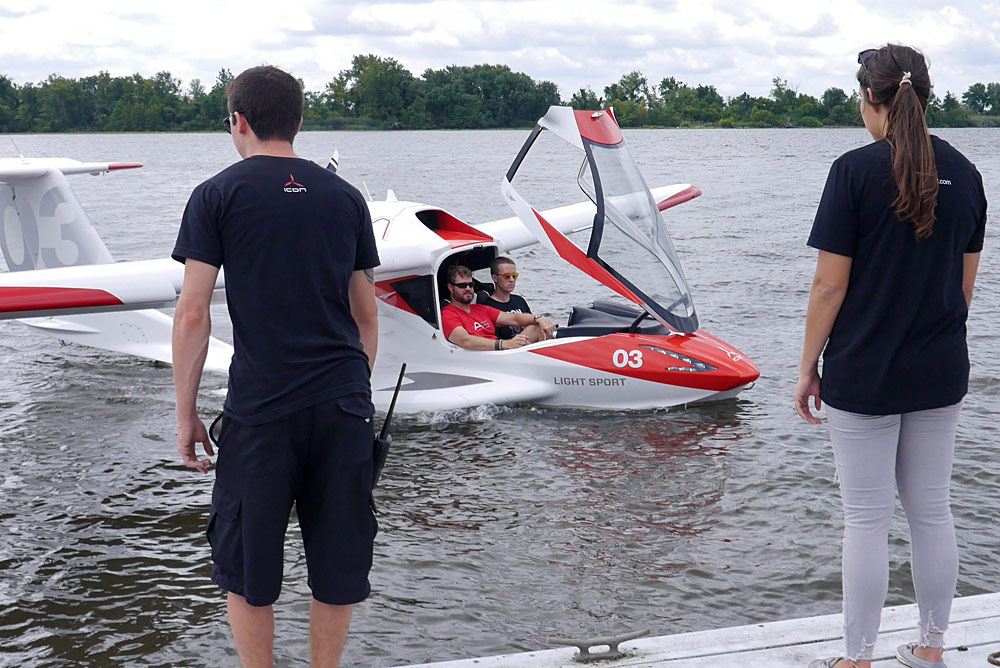 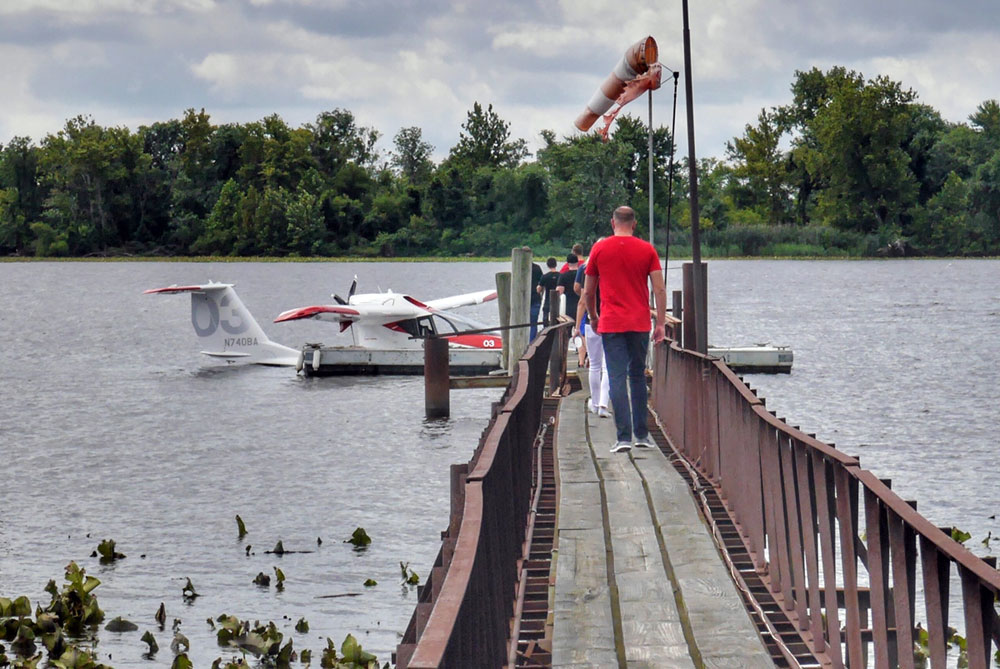 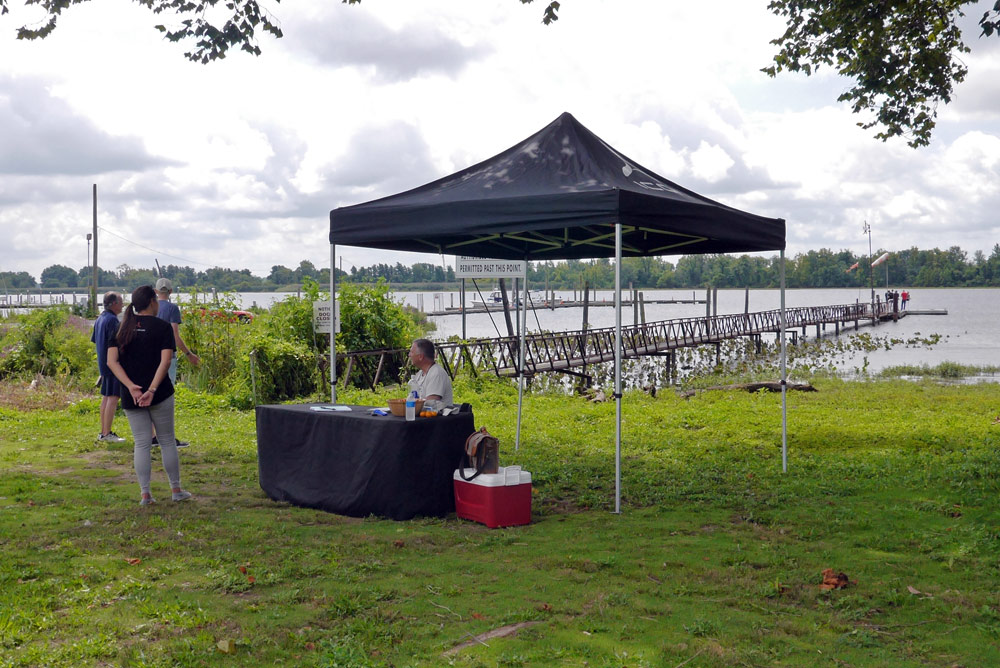 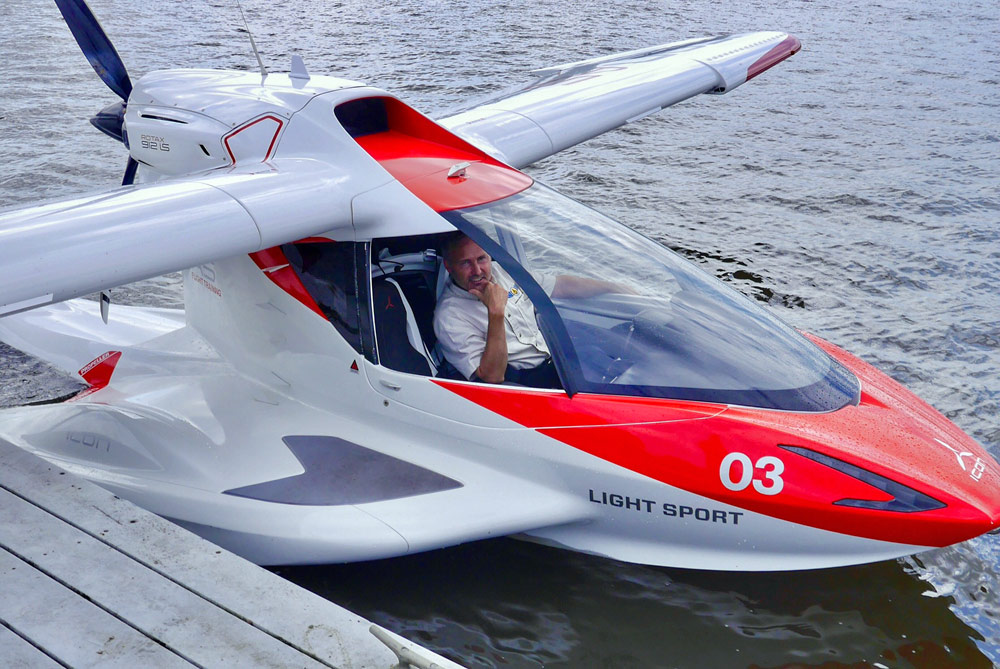 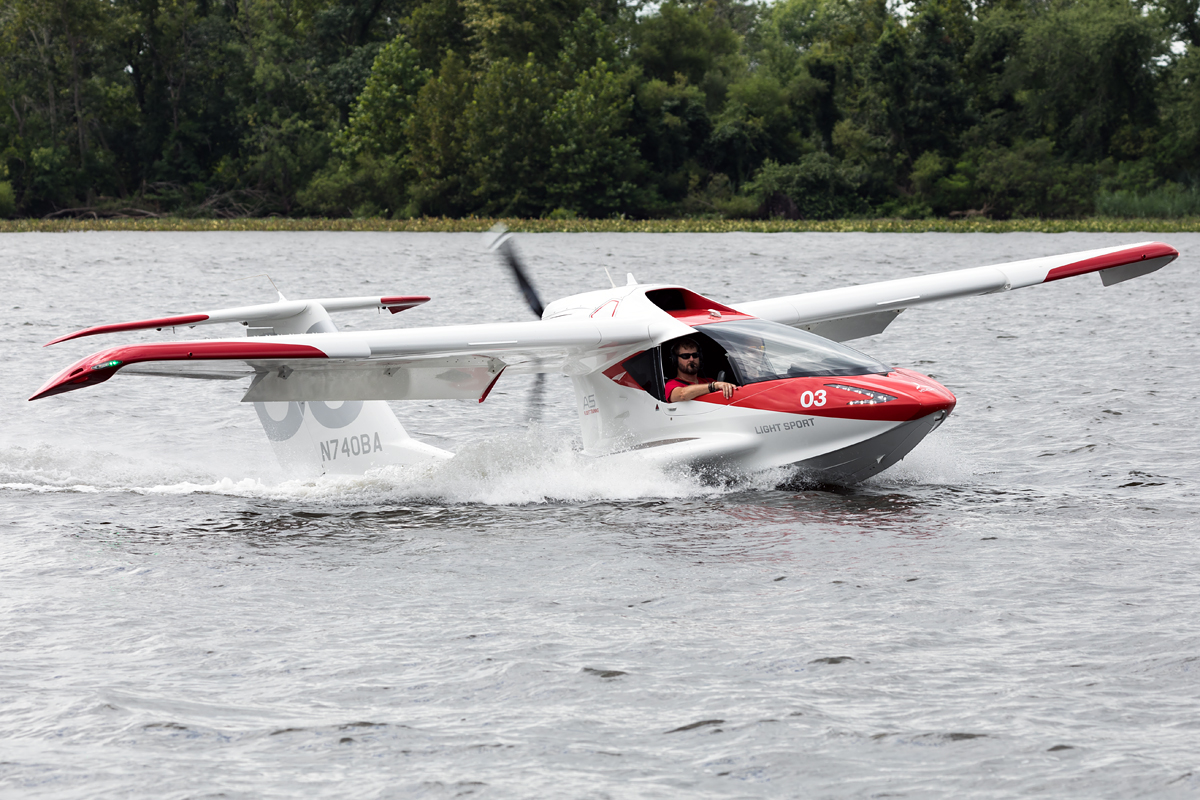 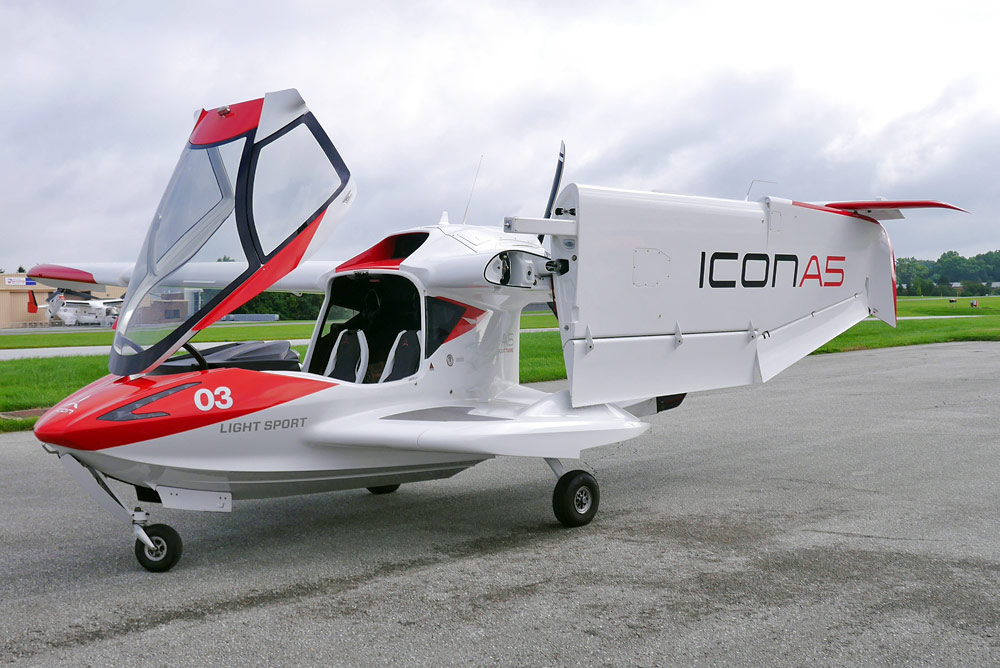